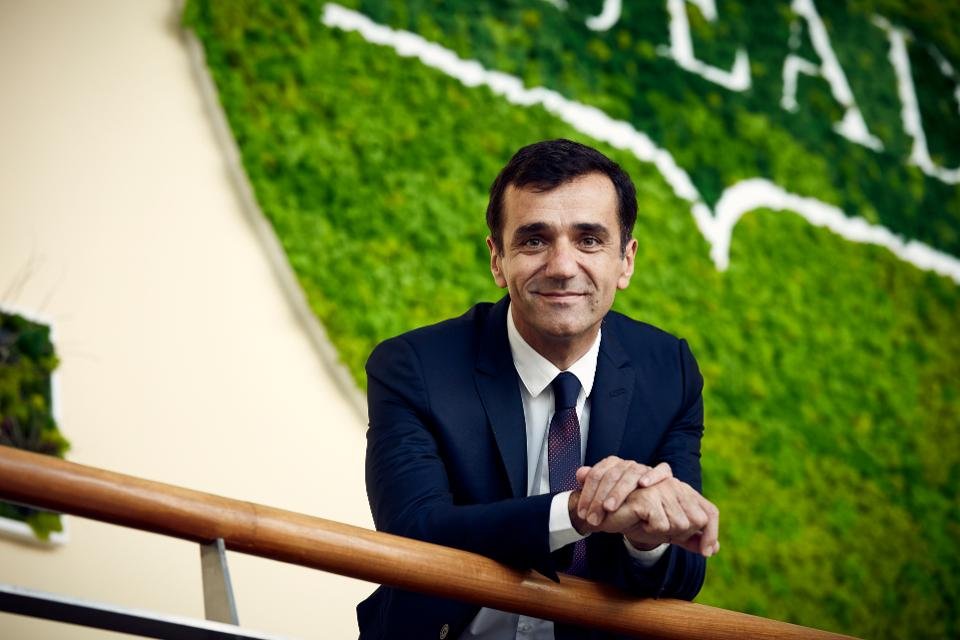 After a visit to Brazil and talks with top executives about innovation challenges facing local businesses, Ilian Mihov, dean of traditional business school INSEAD, said a new corporate model needs to be created in order to drive positive social change.

According to Mihov, the most relevant point that arose in his conversations in São Paulo was the lack of information about the real social problems to be addressed by leaders, besides the need to generate profit.

“[Companies have been wondering] what impact they have on the environment and society, and how other organizations have been dealing with these issues,” says Mihov. “Raising awareness and gathering more information is the first step, but it is possible that a new business model has to be invented and there must be a concerted effort in the company to do this."

Looking at Brazil in particular, Mihov noted that there are many challenges to be tackled, but also a number of opportunities. He cited data from the latest Global Innovation Index, which INSEAD co-produced and released earlier this year, which suggests the country could be "a significant player" in the international marketplace. Mihov noted the country is pursuing innovation in several areas, including biopharmaceuticals and use of digital technologies to improve health care.

"Brazil’s strengths lie in human capital and research, gross expenditure on research and development and the quality of universities. Businesses can harness innovation to magnify the capabilities and the skills of their employees," Mihov argues.

"Companies can collaborate with human talent to create non-disruptive innovation for an all-inclusive growth for business and society," he adds.

Despite the benefits of innovation, disruption currently sets the tone for corporate strategies and it tends to cause negative pressure on societies, according to the scholar, who proposes an alternative model.

“Business leaders need to find the balance and implement non-disruptive innovation and think about how their companies can be a force for good and increase prosperity for everyone,” he says.

Mihov cites Grameen Bank, founded by Nobel Peace Prize laureate Muhammad Yunus, as an example of a business that originated microcredit and is now a billion dollar industry. "What [Grameen] 'disrupted' was poverty, not people's lives or the industry."

According to the Insead dean, who visited Brazil in October for an alumni conference, developing countries need a new social contract between companies and society, instead of the current dominant relationship between government and companies.

“[The private sector] is far-reaching and much more powerful than many governments,” he says. “If they do things right, there will be a big positive change in the world.”

“The concept of companies as a force for good is very important: leaders need to think about the impact their organizations have on society and the environment in their value creation processes.”

The younger generation of Brazilian leaders and startups will play a critical role in this process, according to Mihov, but large organizations are more likely to deliver results faster and on a larger scale.

“I agree that entrepreneurship and startups will change people's lives, but it may not be enough to change the world,” he says. “Traditional organizations that generate the majority of the world's GDP have more power to create real and lasting change and must do their part to make it happen.”

One of the biggest problems Brazilian companies share with their global counterparts when trying to strike a balance between innovating for profit and doing good for society, according to Mihov, is to view this task as a standard corporate social responsibility (CSR) problem.

“To overcome this problem the task to innovate for the benefit of the company, society and the environment has to be owned by the leadership team and by the managers at all levels,” he says.

Another possible downside is that instead of delegating this balance to the CSR department, all the responsibility can shift to the leadership. “A CEO's good intentions won't make a difference if the importance of solving business and society problems with innovation is not embraced by the entire organization.”

The economics professor accepts that even the most committed companies will have to combine financial performance with social and environmental impact. “It would be helpful if organizations could find ways of giving signals that are reaching the limit of what they can do for society and the environment and still remain financially viable.”

"These signals should go to innovators, scientists, engineers who can think how to improve technology or the business model so that the positive impact can be increased while financial performance is improved."

Advising Brazilian companies around bringing that vision closer to reality, Mihov suggests a three-step approach, which should begin with spreading awareness and conviction about possibilities. "Then there should be an optimization of business models and technology, as well as knowledge sharing between organizations," he explains.

Grameen Telecom - Press Release (16 May 2020) It continues to be imperative to ensure the protection of doctors, nurses and other health workers engaged in providing healthcare services to tackle the coronavirus. To this end both the government and various non-govern...
Read More 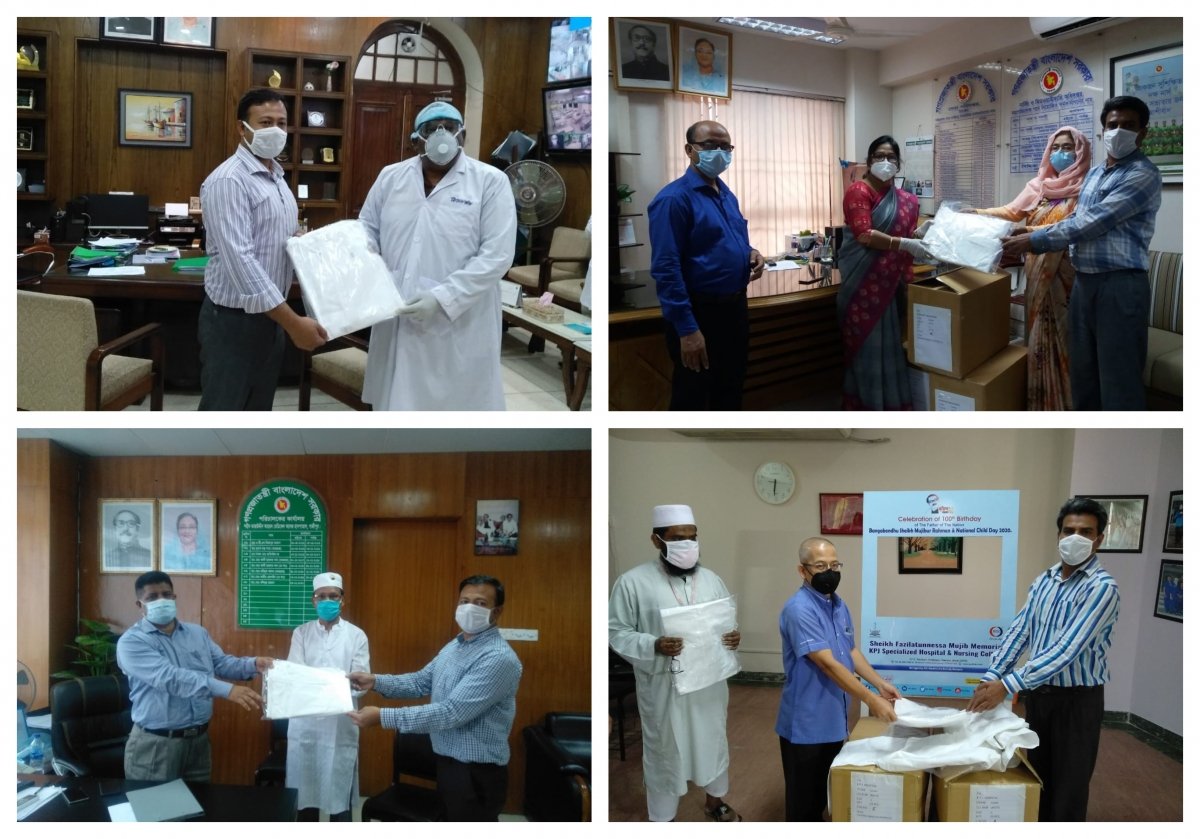 Press Release - ( Grameen Telecom ) - (16 April, 2020)   It is crucial to ensure the safety of doctors and healthcare workers engaged in tackling the coronavirus. Along with the government, various private institutions and organizations are currently distributing...
Read More Yunus Centre is currently accepting applications for candidates to participate in the One Young World 2019 Summit in Munich, Germany from 14 - 17 October, 2020. The annual One Young World Summit brings together the most valuable young talents from global and na...
Read More 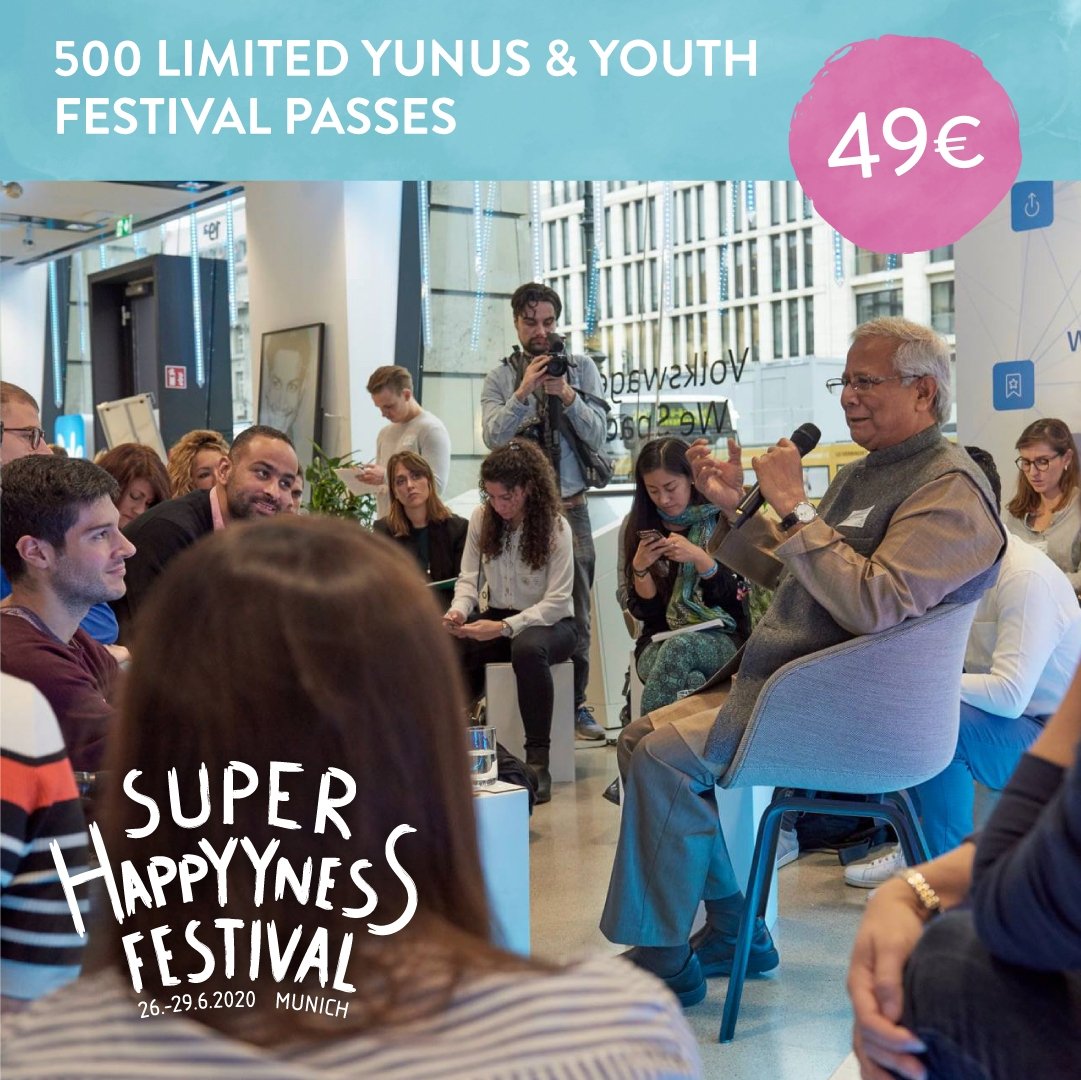