The Yunus Centre's activities include, but certainly are not limited to, the following:

Professor Yunus has long said that poverty is an unnecessary imposed by society on people, and that creating a poverty-free world is a matter of will. Yunus Centre will coordinate the Poverty-Free World Campaign encompassing partners and networks around the world. Yunus Centre will be working to promote the UN Millennium Development Goals in Bangladesh and around the world, and the campaign for Bangladesh to be free of poverty by 2030.

The Centre also aims to aggrandize Professor Yunus' existing international network of individuals and institutions that work in the field of poverty eradication. The development of social media (including Facebook, Twitter, YouTube) focusing on the work of Professor Yunus will enhance the exposure of his ideas on a global scale.

The Yunus Centre acts as a resource centre for existing and potential social businesses by assisting each venture in adhering to social business principles and, by extension, achieving the targeted social goal.

Disseminating Professor Yunus' ideas on poverty eradication by contributing articles and other media to renowned publications around the world is one of the Centre's primary activities.

The Yunus Centre assists in the development of academic programs focusing on social business within academic institutions.

The Centre is currently working towards archiving the awards, honors, prizes, degrees and other distinctions that have been received by Professor Yunus, with the aim to create a museum showcasing the milestones of his career since the early 1970's. A digital library comprised of a unique collection of video and audio tapes of Professor Yunus' speeches and publications is also in the works. 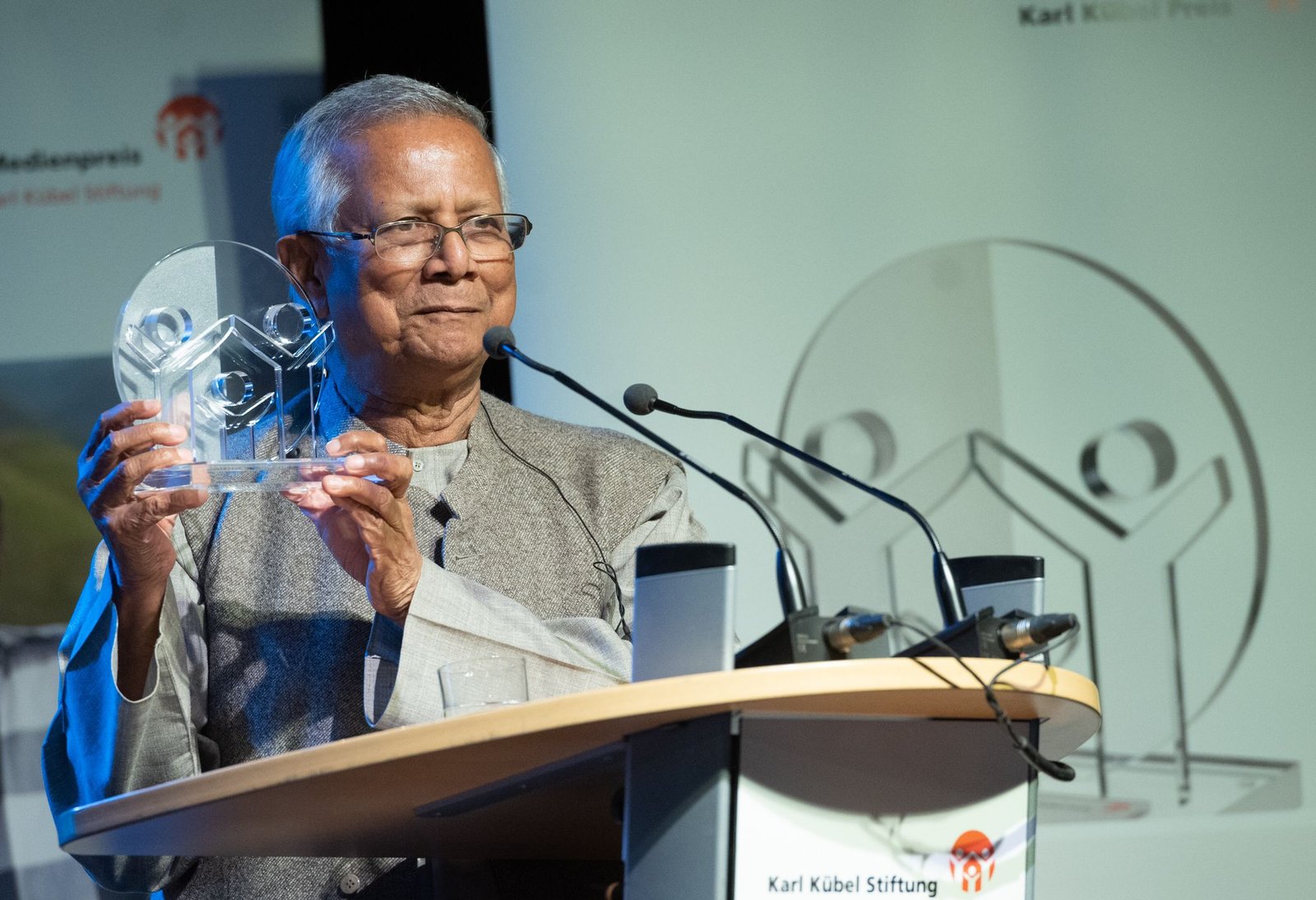