The Fight Against Poverty

The Fight Against Poverty

A book review of "Creating a World Without Poverty".

By Jeevan Karki From: www.ekantipur.com

Half the world's population lives on US $ 2 a day and over a billion people live on less than a dollar a day. Poverty is the deprivation of basic needs and opportunities every human is entitled to. The presence of poverty is the absence of human rights and a threat to peace. Any individual would love to see their society becoming prosperous vis-Ã -vis a developed nation. But how does one go about it? The answer is Creating a World Without Poverty, a new book by Muhammad Yunus, the 2006 Nobel Peace Prize laureate. In this book Yunus sets out to answer the question: â€˜How to end poverty in our lifetime and create a just society for all?'

Yunus, the pioneer of microcredit and founder of Grameen Bank that has helped thousands of families in Bangladesh escape from poverty, finds a possible solution in a new business model named "social business" which he defines as a non-loss, non-dividend based business and one which is cause-driven rather than profit-driven, and one with the potential to act as a agent of change. Yunus says social business is not a charity because it, unlike other non-profit and non-government organisations, recovers its full costs while achieving its social objectives. He further clarifies that investors in social businesses can get their investments back, but are not entitled to any dividend; and the profit would be ploughed back into the companies to expand their outreach and improve the quality of their products and services.

Yunus argues that the traditional capitalism or current market-oriented economy exists for the sole mission of profit maximisation. While it cannot solve human misery, it may actually exacerbate poverty, diseases, pollution and inequality. Therefore, the Nobel laureate outlines his vision for a new business model-a social business model-which he believes will be an avenue to poverty alleviation. Yunus estimates that in the future these businesses will increase because human beings, he believes, are more than money making machines. They have many other drives and passions in life-for example, Bill Gates is not just a business magnate but also a noted philanthropist.

The book begins with Yunus meeting the executives of Danone-a world famous French food products company-in Paris. The meet concludes with an agreement to establish a joint venture company â€˜Grameen-Danone' to supply cheap and highly nutritional yoghurt to poor children in rural Bangladesh. The saga of the joint venture social business-from abstract concept framed in Paris to concrete accomplishments at Bogra village in Bangladesh-is fascinating.

The book, which its main focus on social business, has three parts and 11 chapters: i) The first part, The promises of Social Business take up two chapters; ii) The Grameen experiment takes up five chapters; and iii) The world without poverty four chapters. The book also contains Yunus's Nobel Prize acceptance speech. Part two of the book is an account of Grameen Bank since its inception. Sixteen Decisions of Grameen Bank, transformation of Grameen to Grameen-II in order to serve its customers and their needs most effectively, establishment of 25 business operations collectively known as "the Grameen family of companies" and the 10 indicators of prosperity are all remarkable features of this section. However, Chapter 6 on discussions surrounding Grameen-Danone is more relevant given the fact that the focus of this book is social business.

Yunus in this book also envisions SAARC along the lines of the European Union in terms of expanded cooperation, unity and prosperity. Yunus is, in fact, very optimistic about the economic prosperity of the region. He argues, "No matter what their political past, the countries of South Asia-Afghanistan, Bangladesh, Bhutan, India, the Maldives, Nepal, Pakistan and Sri Lanka-can achieve rapid economic and social transformation only if they band together strongly. There's no reason that South Asia can't achieve the kind of economic miracle members of the EU have enjoyed, but with an even greater positive impact on millions of lives".Â  In pursuance of SAARC's cooperation and prosperity, Yunus has a number of recommendations.

Yunus firmly believes that Bangladesh can escape from poverty completely by 2030 and that the role of micro-credit, social business and ICT (Information and Communication Technology) will be crucial towards that end. At the same time, he also identifies climate change as a hurdle to achieve the mission-of putting poverty into a museum-and urges all the nations, especially the developed ones, to show commitment towards addressing global warming.

The book is a truly inspirational read, but some may find Yunus' excessive optimism a little grating. They might be sceptical of his ideas, especially social stock market and the wish list of a world that he would like to see in 2050. Some of the points in the wish list are nothing but over ambitious and utopian concepts.

Similarly, part two of the book is a repetition of his bestselling first book Banker to the Poor. This chapter won't be compelling to those who have already gone through his earlier work and they might wonder why the same was added to the second book. Instead it could have been better had he just concentrated on social business to go along with the book's theme. More practical concepts and details on the theme could have been deployed. One of the book's significant flaws is that the Grameen-Danone's impact is not explicitly mentioned despite the main focus of the book being experience and experimentation on how the joint company conducts 'social business'.

Nevertheless, the concept of social business is not a daydream. The book is full of information to better people's lives, and inspires and gives hopes to anybody who wishes to battle poverty to create a just society. The book is definitely a must-read for policymakers, development professionals, business persons and philanthropists. 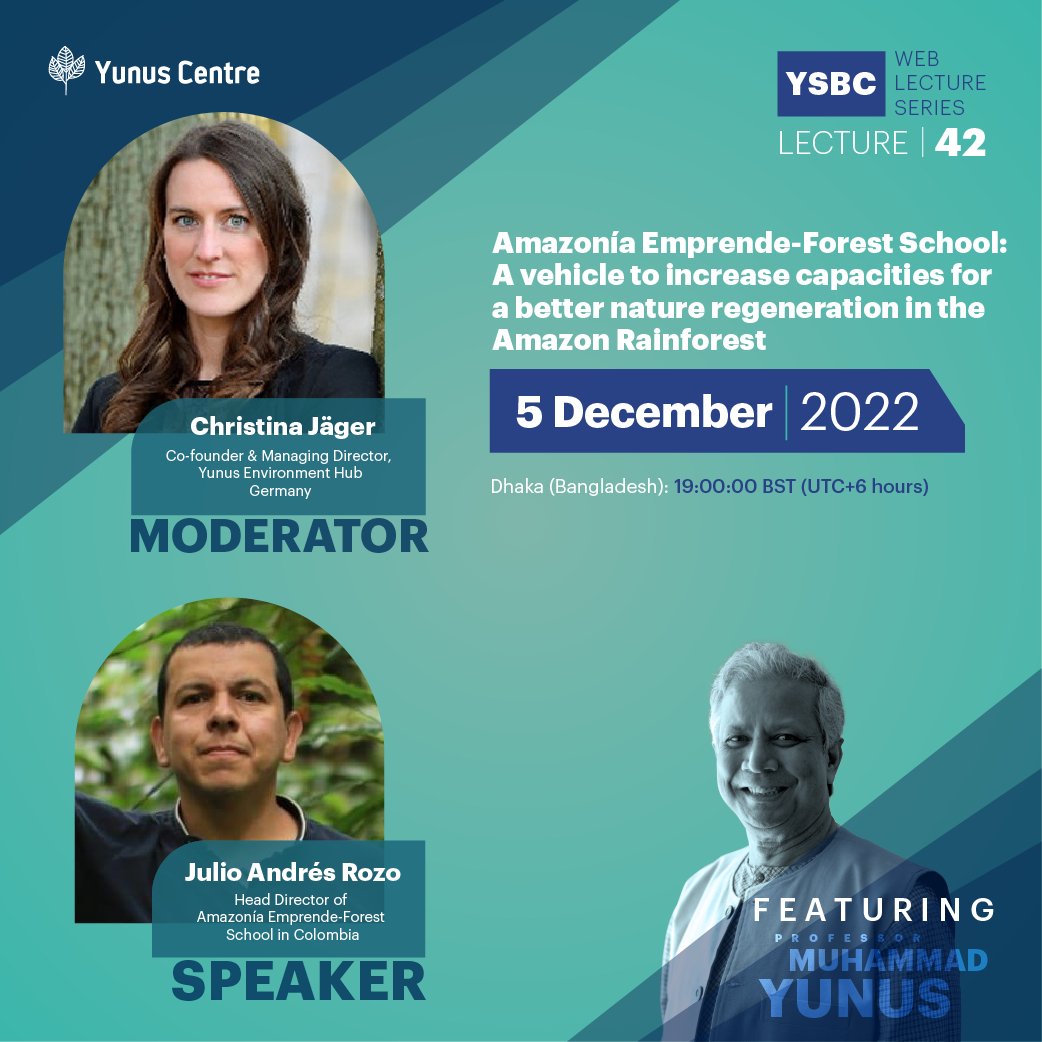