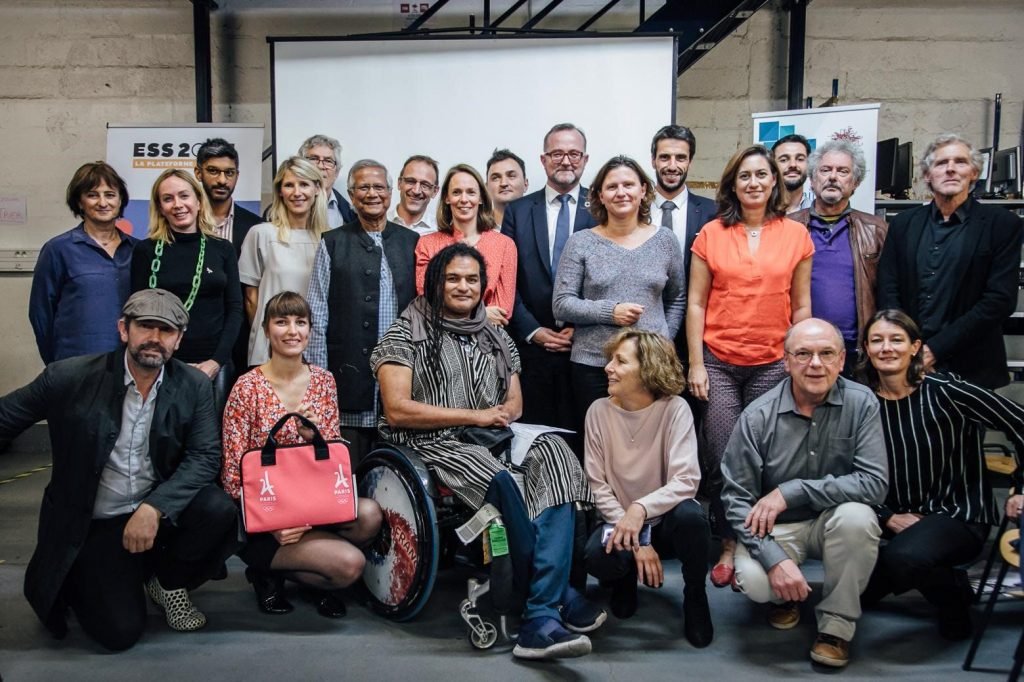 On Monday October 7th at Ecodair*, ESS 2024 gathered all its partners to present the social & solidarity-driven enterprises winners of the first olympic tenders since november 2018.

After an introduction by Jean-François Martins, deputy Mayor of Paris on sport and tourism, who mentioned the importance of integrating the social and solidarity-driven economy to the Olympic & Paralympic Games, thus allowing an “economy of demonstration”, Elisa Yavchitz, Director of Les Canaux, presented the Platform ESS 2024 key figures and announced the 26 companies winners of the first olympic tenders. 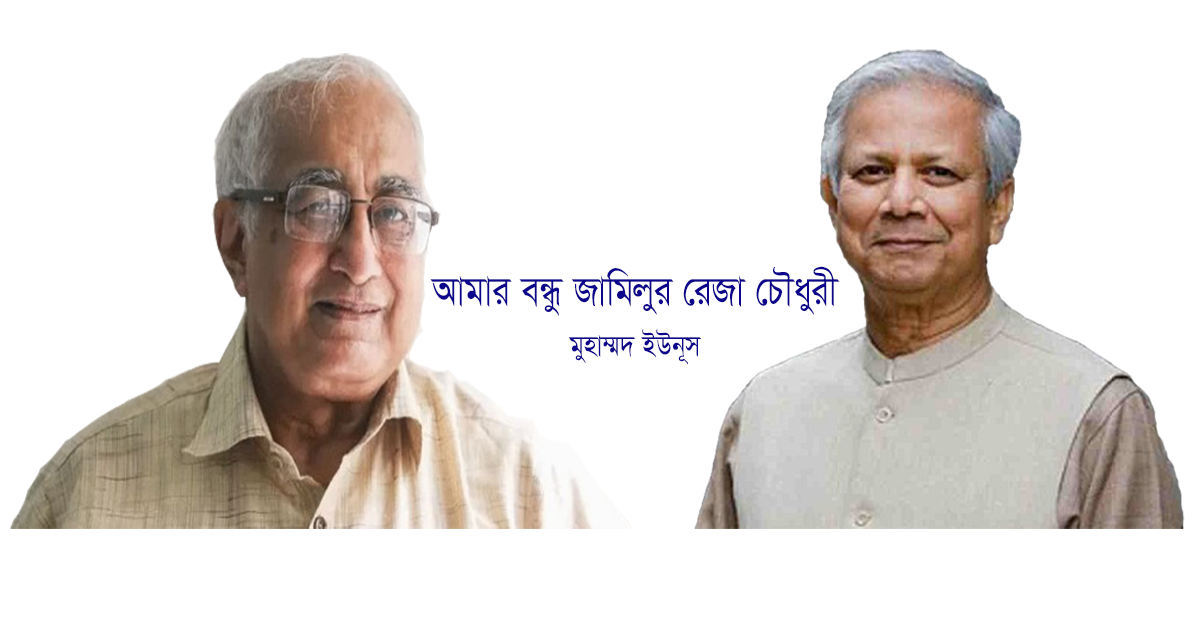